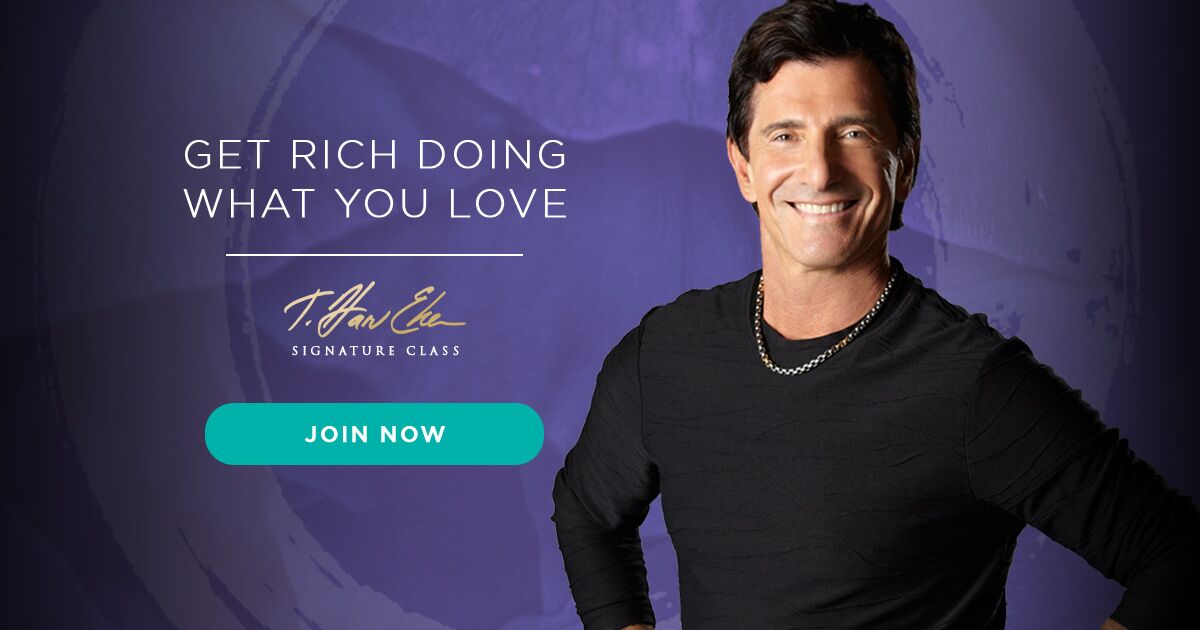 T. Harv Eker – Get Rich Doing What You Love

Success. Most of us want it.

But have you ever noticed that only a very few people ever reach the level they truly desire?

There’s a reason for that. And it has nothing to do with what “conventional wisdom” would tell you.

If you’re like most people, there’s one simple reason you haven’t reached the level of success you want in life...

The Truth Is, Most People Don’t Succeed Because They’re Looking For Success In All The Wrong Places

If you’re reading this page right now, one thing is for sure – you’re hungry to find a way to be more fulfilled, more wealthy, and generally more successful in life.

But despite your drive to succeed, there’s something holding you back. Maybe you feel like you’re drifting, without any real direction.

Maybe you’ve been putting in long, hard hours every week, but for every step forward you feel like you take two steps back.

Maybe you’ve even reached some level of success in your life – but now you feel like you’ve plateaued and there’s nowhere further to advance.

If you feel this way, you’re not alone – the sad truth is, most people do.

And if you’re listening to what others outside of you are telling you is the path to success… then you’re looking in the wrong place! And that’s because... 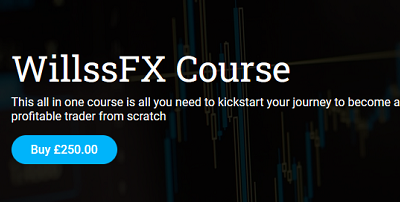 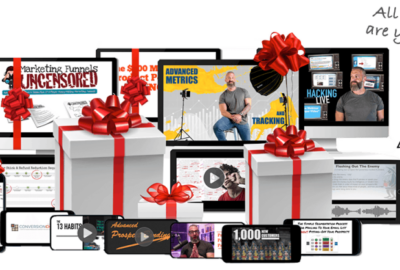