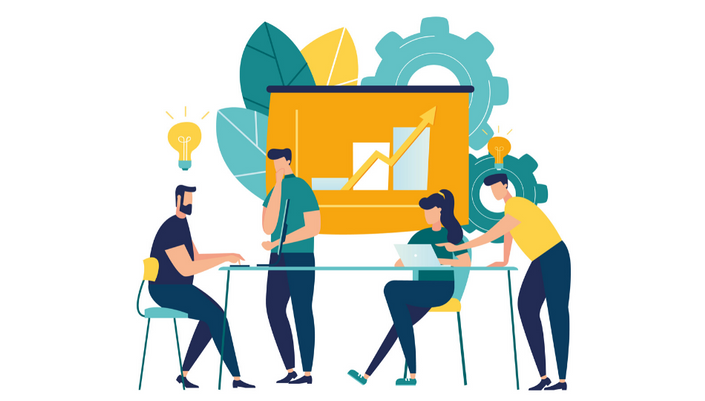 Pinterest made big changes in 2020 which created one of the GREATEST traffic opportunities of ALL TIME.*

"I bought your Pinterest Magnate course yesterday and it was by far the best Pinterest course on the planet! Thank you so much for creating such a comprehensive and informative course; I've been a big fan of your Fatstacks blog for years and am so glad to have bought the course." - David

"I never got so many impressions for my pins previously. The highest I got before your course was something like 58 impressions for one pin in a year. Now, out of the 39 pins I have pinned since taking the course, many of them have crossed 200 impressions, 3-4 passed 1000 impressions and one of them over 5k. And that is in last 4 days."

That is the best Pinterest course that I’ve taken.

Thanks so much for taking the time to write it.

Does any of the following apply to you?

Have you read and followed the suggestions of dozens of blog posts about Pinterest but still not getting anywhere?

Are you getting impatient waiting for Google to send you traffic?

Or maybe you have Google traffic but would love to build up a sizeable secondary traffic source like Pinterest?

I had been using Pinterest for years but traffic never budged no matter what I did.

Eventually I gave up trying until one day early in 2020 I noticed a slight uptick in traffic from Pinterest.

That piqued my interest.

I did some reading and learned that Pinterest changed its algo.

I decided to see if I could make things work.

I studied the few pins I had that were doing okay and discovered a pattern.

It appeared that what was talked about by others wasn't the answer.

It was something else. I rolled up my sleeves and started testing like crazy.

Here are screenshots showing 100%+ traffic growth in only 5 weeks! 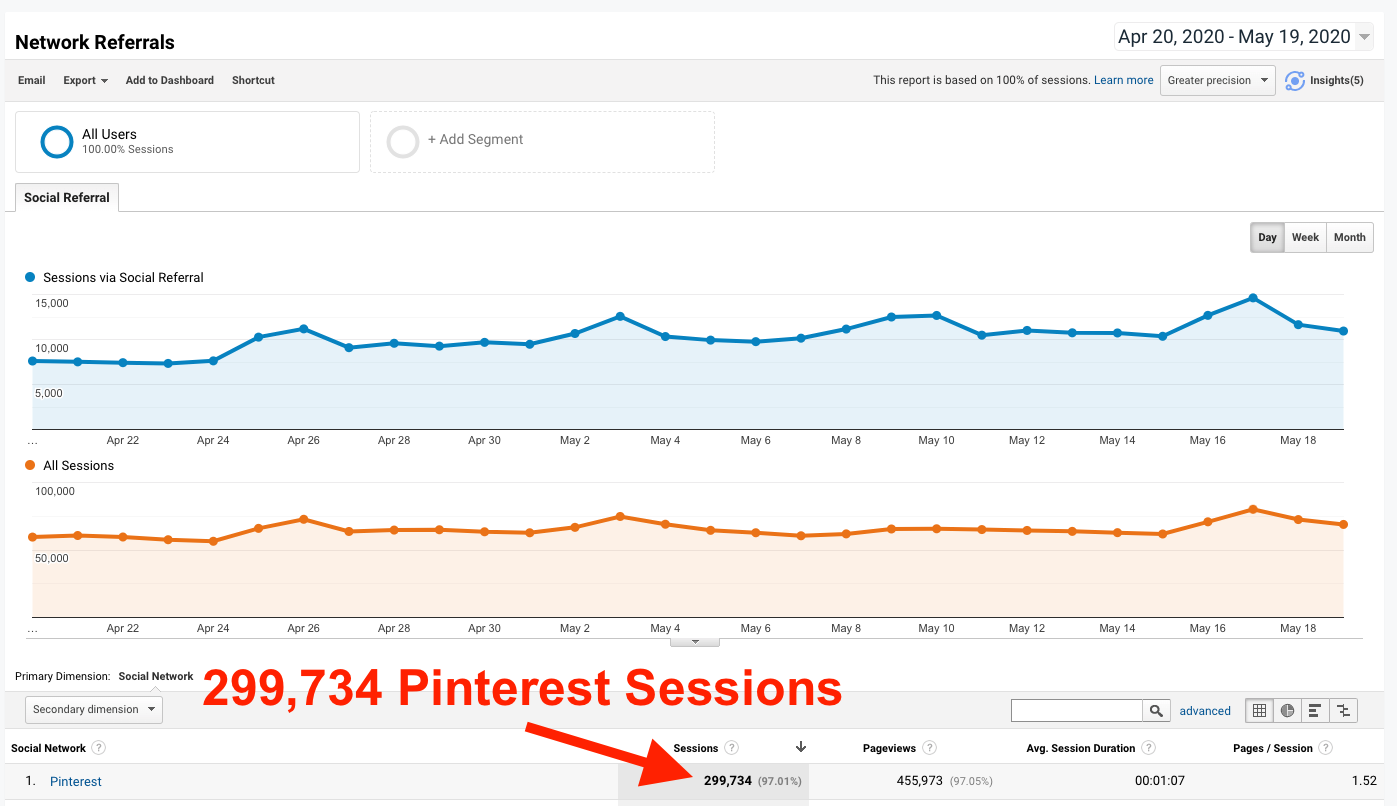