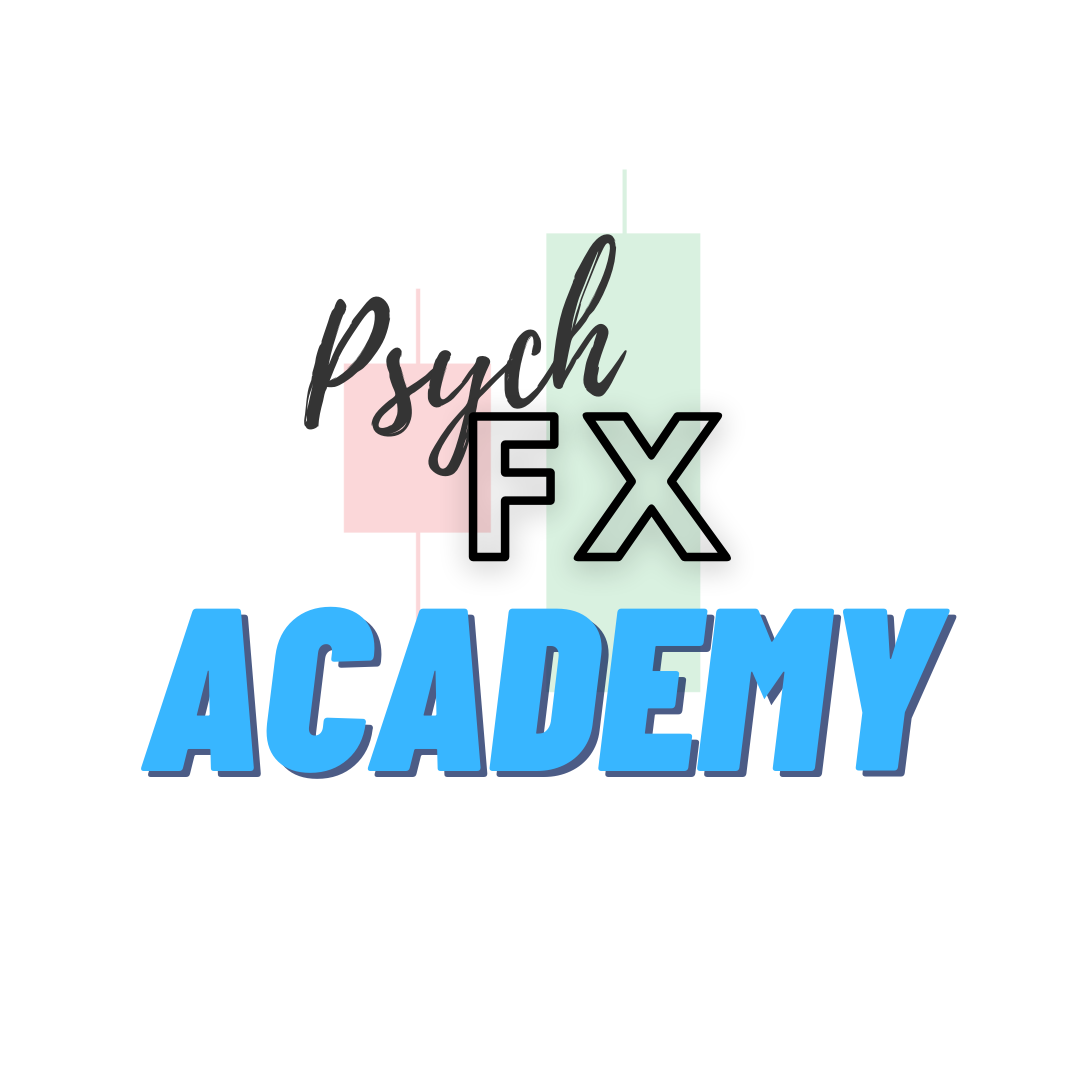 I’m going to give you the exact system I used to overcome my psychological AND strategic obstacles… at the same time.
The same system I can credit with all of my progress…
And the same system I’ve personally watched other new traders use over and over to improve their skills and gain competence in the markets.
If you’ve ever wanted to take trading seriously and see what REALLY goes into progressing in this business, this message is for you, and only you.
It’s embarrassing how much money I’ve lost to things like: overtrading, not using a stop loss, not following my own trading plan, not holding trades, FOMO…
…Every problem you can name, I’ve had it.
In late 2017, I spent 8 months learning over 200 strategies, absorbing everything technical about the markets. I’d spent thousands on courses and put my savings into live trading accounts.
By 2018, I’d lost every penny I’d invested and I was consistently losing money, except now I was frustrated, angry and emotionally volatile in the markets.
I’d committed to trading, I’d spent unholy amounts of hours studying and practicing and I had nothing to show for it. In fact, I was getting worse!
Countless mentors, countless strategies, countless notepads filled with notes and NOTHING to show for all my work.

And you know what?
I believed once I “got my act together” and stopped making foolish mistakes that my results would turn around… and I’d be raking in the money like the “professionals” on Instagram.
But then I learned the real lesson…
“Technical Analysis was only half the battle”
I had to spend the next year floundering, still wondering what I was doing wrong.
What’s even worse is I had thousands of hours of trading under my belt…
… and I still wasn’t making progress.
After taking these courses and failing, I began to think something was wrong with me.
But then I realised the true problem.
I don’t know why it took me years to finally realise what separates good traders from bad ones…
I don’t know why it took thousands of dollars to force me to create systems that would take the decision making and worry out my head…
I don’t know why it took me thousands of dollars to realise the problem wasn’t just the strategy, heck it wasn’t just me either – It was the systems and processes I had in place
…I don’t know why I hadn’t seen it before… but I made two small tweaks to what I was doing and I started winning trades and consistently increasing my equity curve – FINALLY.
This problem is called “90% syndrome.” You may have 90% of what you need to know. But the last 10% is what makes the difference, and that’s where the demons are.
This is where most traders fail.
You think in hindsight, “Oh I can see I’m overtrading, tomorrow I’m going to do this and this”
But in the heat of the moment, you begin revenge trading after one loss or overtrading to compensate for your mental blocks.
So now in 2021 I’ve put everything I wish I was taught, and all the things no one else teaches into the “Psych FX Academy .”